OK, I'll admit it's a pile of bullshit, however, if you can't date anything with physical evidence even to , years, then no one has any idea how old lots of things are. I'm not pushing some creationist angle here, they just like to pick nice "round" numbers. No, I'll take scientific observations any day of the week, it's just that so much of science must, as a discipline, base their observations on the painstaking recording of observable physical data. When no observer is present, can we comfortably assume anything about the physical state of the universe at a time when no recorded physical data is available?

To merely observe the physics of atomic structures in the "here and now" and then state that "it's always been like this", seems somewhat presumptive. The statement was that you can't use C dating for accuracy of over , years. However there are lots of other methods for radiometric dating available. Physical data like rock layers? Like types of rocks? Like the speed of light? Do you have a testable theory as to why this would not be the case? Science can provide rationale for the dating stated.

Doubting simply so you can wag your finger and say "Nuh uh" isn't having an open mind -- it's simply being contrary. Originally posted by zeotherm: Radiometric dating they have a whole slew of dating mechanisms Excellent, thankyou. Yes, science bases its theories and concepts around concrete facts. Even if there was some sort of Watcher race that stood in front of me and said that he was alive 10 billion years ago and bore witness to the birth of my planet, I would still insist on evidence. As a scientist, word of mouth means absolute nothing to me.

Scientific statements need to be backed up by actual data. Well, I think you are putting the cart before the horse. Forget your miffed dismissal of the current thought on the history of the universe. You postulate that the laws of physics may not be constant. The next step, using the scientific method, would be to come up with an experiment that would elicit a recordable change. In this specific case, try to manipulate the environment around a radioactive element to effect a change in the half-life constant. Now take that to the next step, to effect such a change you would need to effect the Weak Force directly within an atom or group of atoms.

So a revised, and more scientific, of your OP would be: Can the Weak Force within an atom be effected? Are half-life constants truely constant? I have no idea what the answer is off the top of my head, but my intelligent guess says that this topic has already been researched and literature exists on it. It was no doubt an important question when dating first took off. I find ranty non-scientific curt dismissals of theories with this sort of attitude half baked and highly aggravating.

It's like a little kid turning their nose up their parent cause they think they know better. Originally posted by BuckG: Grrr Very much so. It's even more aggravating when you look at the attitude that it tends to come with: Therefore, I am actually considering more than you are , which makes me better than you mere "scientists". I don't care if I have no idea how you could be wrong, I am smarter merely by suggesting you are mistaken.

Fair enough, instead of opinionating, we'll just stick with the data from here on out.

As it should be. Therefore, I am actually considering more than you are, which makes me better than you mere "scientists". As Hat Monster already pointed out, if these things were only slightly different from what they are now, the universe would be a vastly different place. There was a special on PBS about the universe, particles, strign theory, etc that covered this topic quite well. Basically, by making even a small change in any fundamental particle, the whole puzzle gets tossed out the window.

A good number of the subatomic particles we know about were calculated mathematically before they were ever discovered via observation. Heck, this is exactly why we are building the LHC. I don't think it was The Elegant Universe, but it could have been. Thanks to relativity or, even without it, for a paragraph or two, just observing that there is a speed of light of such-and-so velocity , we can observe the heavens and realize that observing the heavens is also viewing a time machine. Astrophysics is not my discipline, to say the least, but even though a lot of what we look at it very large, many important things we observe are all still driven by physics.

If the basic constants of the universe weren't, in fact, constant, we'd observe effects out there in deep space or maybe not so deep space that would be inexplicable. If we add relativity to the mix, we have even less reason to expect to see this and, in fact we don't.

Thanks to Fossil Fuels, Carbon Dating Is in Jeopardy. One Scientist May Have an Easy Fix

Because time is relative. No two particles who might have come into existence long after the big bang have any idea of what "time" it "really is". So, they don't know when to behave according to different laws of phyiscs than those we observe today.


It isn't because today is so magical, then, but rather because it isn't "today" everywhere in the universe that allows us to conclude that what physicists claim are constants in terms of particle physics and so on are as they say they are. And, actual observations back that up. This is all the more remarkable given that we can observe at energy levels and wavelengths that are beyond our ability to directly see. I suppose we can never know the unknowable, or prove the unprovable.

All we can do is measure things. If the measurements prove useful, and allow us to manipulate matter for our own good, so much the better. It's all we have, and anything else is mere conjecture. There's lots of big things out there we're now pretty sure that many galaxies have black holes and the core, quazars, pulsars, and a host of other things that exhibit very gross physical phenomena of various sort that, with work, we can observe here today.

We can observe them, moreover, at several distances from us, and these distances are relative to us large in years. I don't know how you work these things out given relativity, but it is exceedingly likely that they are large in time relative to each other as well which, in several individual instances, is capable of "good enough proof for this discussion" no doubt, such as being in radically different directions from us. Yet, the astrophysicists who examine all of this stuff tell us the same laws of physics applies everywhere and therefore every when they look.

So, that's why we don't have to worry about it all changing. Observation and ordinary logic tells us that there is no variability. So, while we might enjoy speculating about it, if it actually happened, we would be seeing the variability, because some of these effects that we can, in fact, see, would not be behaving according to today's laws either thousands or even millions of years ago, depending on what the scientists are looking at.

Originally posted by ZeroZanzibar: What if the change itself also propagates at the speed of light? The change could be trailing or preceding our ability to detect it in every case, due to the very same reason we are able to "look into the past" in the first place. The answer simply, the answer is "No and yes". You see, if you mess with the weak force, you automatically then have to mess with the electromagnetic force, since they're interrelated electroweak unification.

Just altering the weak force by a tiny amount throws out everything. Which means you get no protons, no neutrons, no electrons, no atoms. We see a relic of a tremendously hot surface, the Cosmic Microwave Background. Not only that, but the CMB is everywhere, so everywhere was once emitting the CMB at a phenomenal temperature a very long time ago. The CMB is normal photons, which means neither the weak force nor the electromagnetic force were any different in magnitude or sign that far back all across the universe.

If they were, we wouldn't have had photons. We do have photons, hence they were not. The weak force has not changed during the history of the solar system.

Actually, the first answer is also "yes" - until "effected" becomes "affected" quote: More precisely, we can put limits on how much it could have changed - and it's pretty damn small. Sadly not, or at the very least, facing an utter lack of supporting evidence. Electron capture is a much more viable hypothesis than fudging around with a fundamental force.

How Accurate is Carbon Dating?

Sign up using Email and Password. Post as a guest Name. Email Required, but never shown. His technique, known as carbon dating, revolutionized the field of archaeology. 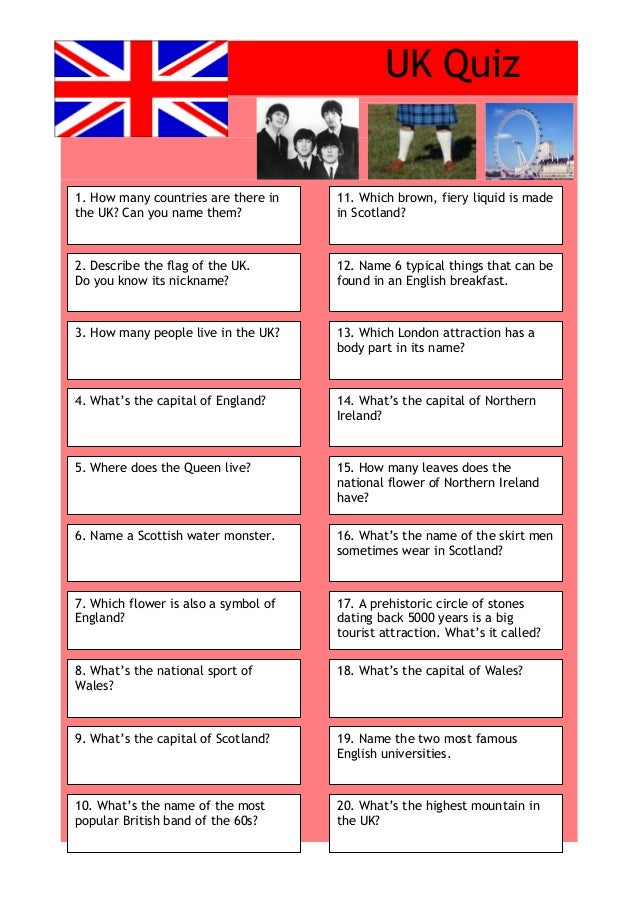 Now researchers could accurately calculate the age of any object made of organic materials by observing how much of a certain form of carbon remained, and then calculating backwards to determine when the plant or animal that the material came from had died. An isotope is a form of an element with a certain number of neutrons, which are the subatomic particles found in the nucleus of an atom that have no charge.

While the number of protons and electrons in an atom determine what element it is, the number of neutrons can vary widely between different atoms of the same element. Nearly 99 percent of all carbon on Earth is Carbon, meaning each atom has 12 neutrons in its nucleus. The shirt you're wearing, the carbon dioxide you inhale and the animals and plants you eat are all formed mostly of Carbon Carbon is a stable isotope, meaning its amount in any material remains the same year-after-year, century-after-century.

Libby's groundbreaking radiocarbon dating technique instead looked at a much more rare isotope of carbon: Unlike Carbon, this isotope of carbon is unstable, and its atoms decay into an isotope of nitrogen over a period of thousands of years. New Carbon is produced at a steady rate in Earth's upper atmosphere, however, as the Sun's rays strike nitrogen atoms. Radiocarbon dating exploits this contrast between a stable and unstable carbon isotope.

During its lifetime, a plant is constantly taking in carbon from the atmosphere through photosynthesis. Animals, in turn, consume this carbon when they eat plants, and the carbon spreads through the food cycle. This carbon comprises a steady ratio of Carbon and Carbon When these plants and animals die, they cease taking in carbon.